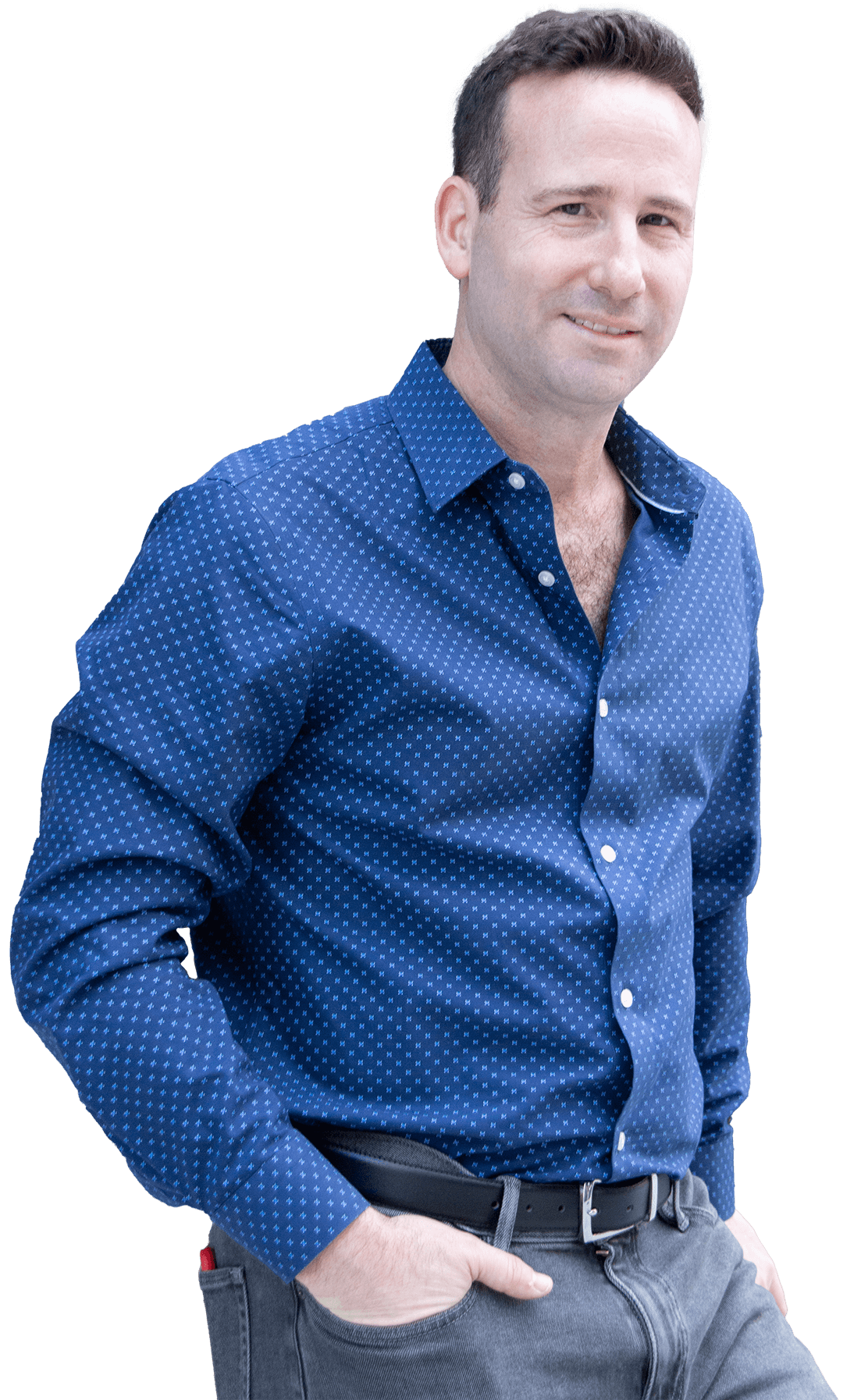 DO YOU WANT A FOREVER PROFITABLE ECOMMERCE BUSINESS? 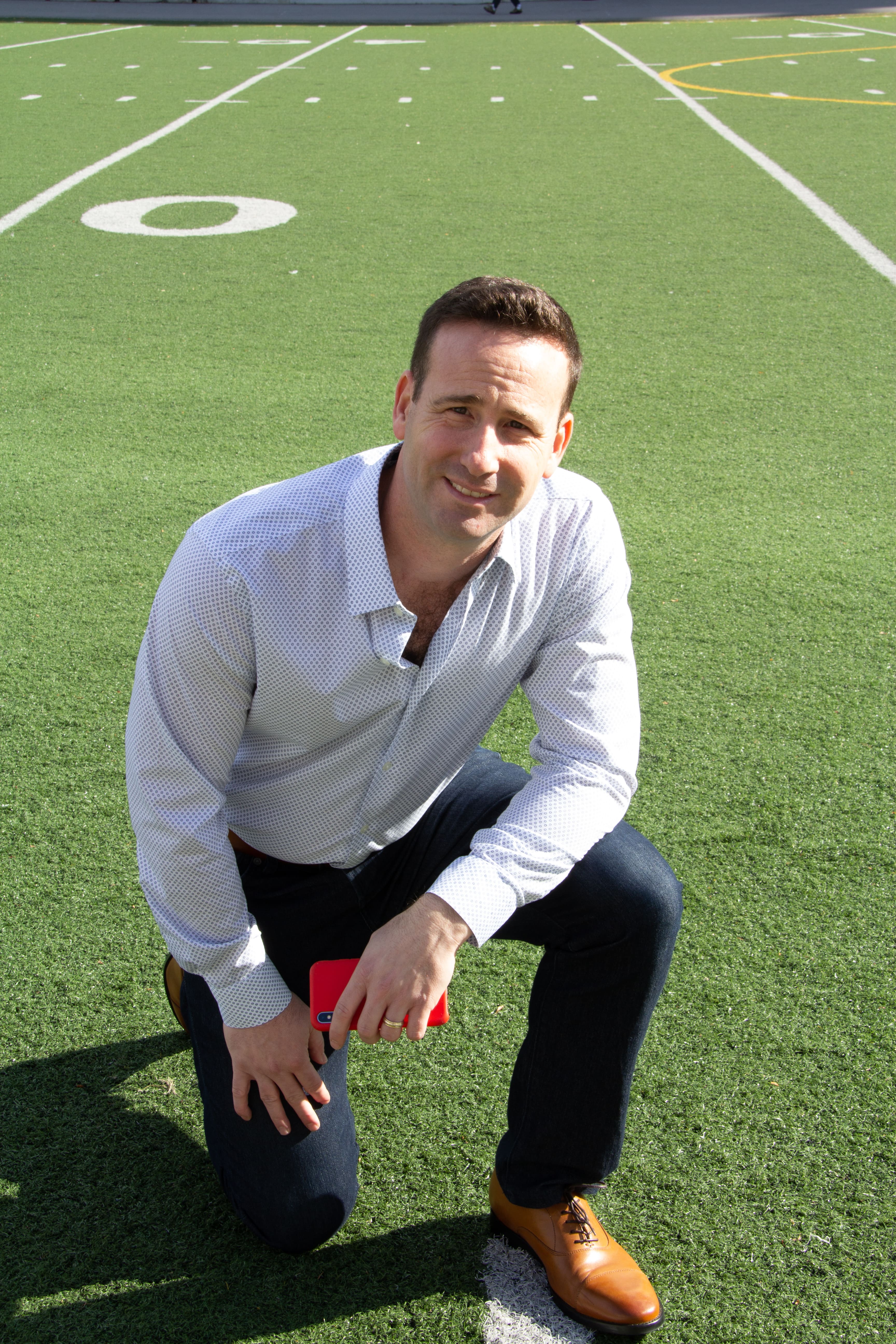 Digital marketing is a critical tool for finding new customers and growing your business. However, finding new customers who are ready to buy can be a difficult and expensive process, especially due to privacy obstacles such as the infamous IOS14 update. Thankfully, Shopify has recently launched a new powerful prospecting tool called Shopify Audiences. Now, Shopify Agency Partners can use Shopify Audiences to help Plus merchants connect with high-intent audiences.

What is Shopify Audiences?

Shopify Audiences uses the aggregated conversion data from all opted-in Shopify merchants to predict which people would be most interested in your product. Shopify matches buyer intent with the unique attributes of your products and uses the authorized (and encrypted) email addresses from recent buyers to generate custom audiences. These audiences can then be used when advertising on Facebook and Instagram, and Shopify has plans to support all major advertising platforms in the coming year.

‍
Until now, Shopify merchants only had information on who bought their products. With Shopify Audiences, you will benefit from the data generated across all the other products that people purchased on Shopify sites, leveraging a network of over 1.7 million merchants.  It is similar to the “people who bought this also bought” feature on Amazon.

Shopify Audiences is particularly beneficial for small or new businesses who generate less first-party data themselves and want to reach high-intent buyers quickly and affordably. Shopify Audiences provides the benefits of the scale and marketing efficiency of larger retailers to smaller merchants.

‍
The enhanced top-of-funnel targeting should result in higher-performing ads and lower cost per conversion. The algorithm improves over time to always provide fresh, high-intent audiences. The audiences can also be used for look-a-like campaigns to drive more acquisition. With performance reporting, you can fully understand the impact Shopify Audiences has on your business.

‍
Shopify Audiences runs right from your admin. You can easily create audiences by selecting the product you wish to sell and can track audience performance and manage your business all in the same place

Shopify Audiences is available to Shops in the US and Canada who are on the Shopify Plus plan and use Shopify Payments.

‍
Shopify is primarily an infrastructure provider not a marketplace that drives sales for its participants. However, Shopify Audiences and the addition of the local discovery feature in the Shop app last year suggests Shopify is considering new ways to help merchants with customer acquisition. In the future Shopify may choose to build out an advertising network themselves through Display and Search Ads and/or Native Cross-selling Ads.

Get expert eCommerce insights sent to your inbox every week.

Thank you! Your submission has been received!

11 eCommerce Marketing Tips for a Prosperous 2023

Help your brand navigate the evolving eCommerce industry and ensure a prosperous 2023 with these eCommerce marketing tips.
READ MORE

Inspire customer loyalty with a retention strategy that keeps your customers satisfied and engaged.
READ MORE